The photo is a detail from the tomb of Henry Howard, Earl of Surrey,  executed in 1547, inside Framingham church, Suffolk, England, UK. This is one of his two sons kneeling in prayer – presumably between the two of them would have been responsible for creating this impressive family memorial ( follow the link below to see what I mean).

Henry Howard was one of the founders of  English Renaissance poetry and cousin to both Anne Boleyn and Catherine Howard.

He was beheaded on 19th January 1547 on a charge of  ‘treasonably quartering the royal arms’ ie) accused by Henry VIII of having intentions to take the crown for his son. His father, Thomas Howard, was also sentenced to death, but survived because King Henry died on 28th January the same day that his execution was due to take place. Thomas Howard, 3rd Duke of Norfolk, died in 1554 and is buried in Framlingham ( his tomb is included in my photos).

I recently went back to Fram after having paid my English Heritage membership and visited the castle for the first time in years. From there I took a few pictures of Framlingham College and then went on the church. Also to the pub! ( but no photos of that).

A gallery from my recent visit to Framlingham is on the homepage of Geography Photos. 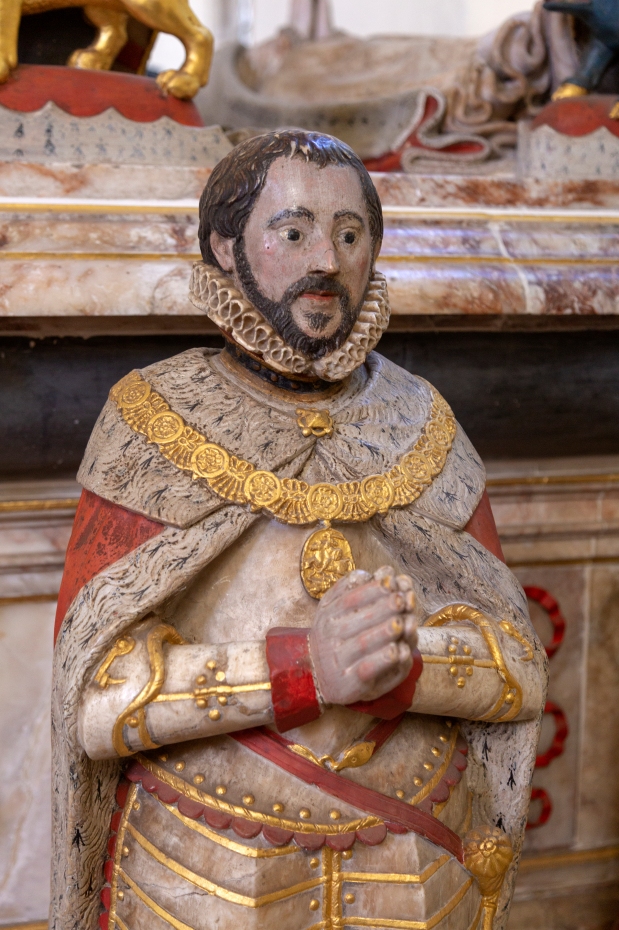